How Drone Technololgy Is Being Used to Target Homes & Individuals

Drone technology has been around for a number of years now, so it comes as no suprise that criminals have been drawn to this technology to assist in their criminal activities. It has already been reported that criminals in the UK have started using drones to survey residential areas  looking for suitable properties to target.

We may think of drones as the reserve of the military or spy dramas but as technology becomes more accessible you can now buy an effective and simple to operate drone that has long range capacity and payload for a few hundred pounds.

Police in one area have confirmed that there have been numerous incidences involving UAV (unmanned aerial vehicles) – which also includes flying tech such as mini-helicopters that can be fitted with cameras – over the last year that were used for the targeting of executive homes.

The advantage criminals have, is that they can access vantage points that would be difficult, if not impossible, for people surveilling homes. Plus, they can remain at a safe distance so that even if the drone was detected, they wouldn’t necessarily be caught.

We see that threats by drones have increased significantly with a diversified and dispersed useage. Hostile drones are able to carry explosives, precision guided bombs, guns, chemical weapons, cameras, etc.

Whether you have to protect your family members or assets against potential drone attacks, you will imperatively need latest Anti-Drone Systems for the detection of and defence against weaponised drones in lower airspace. 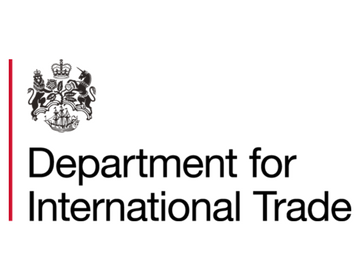 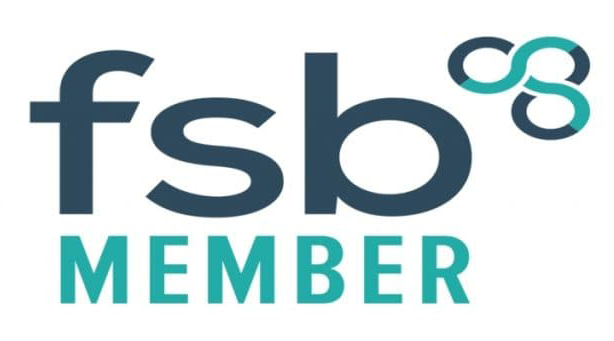 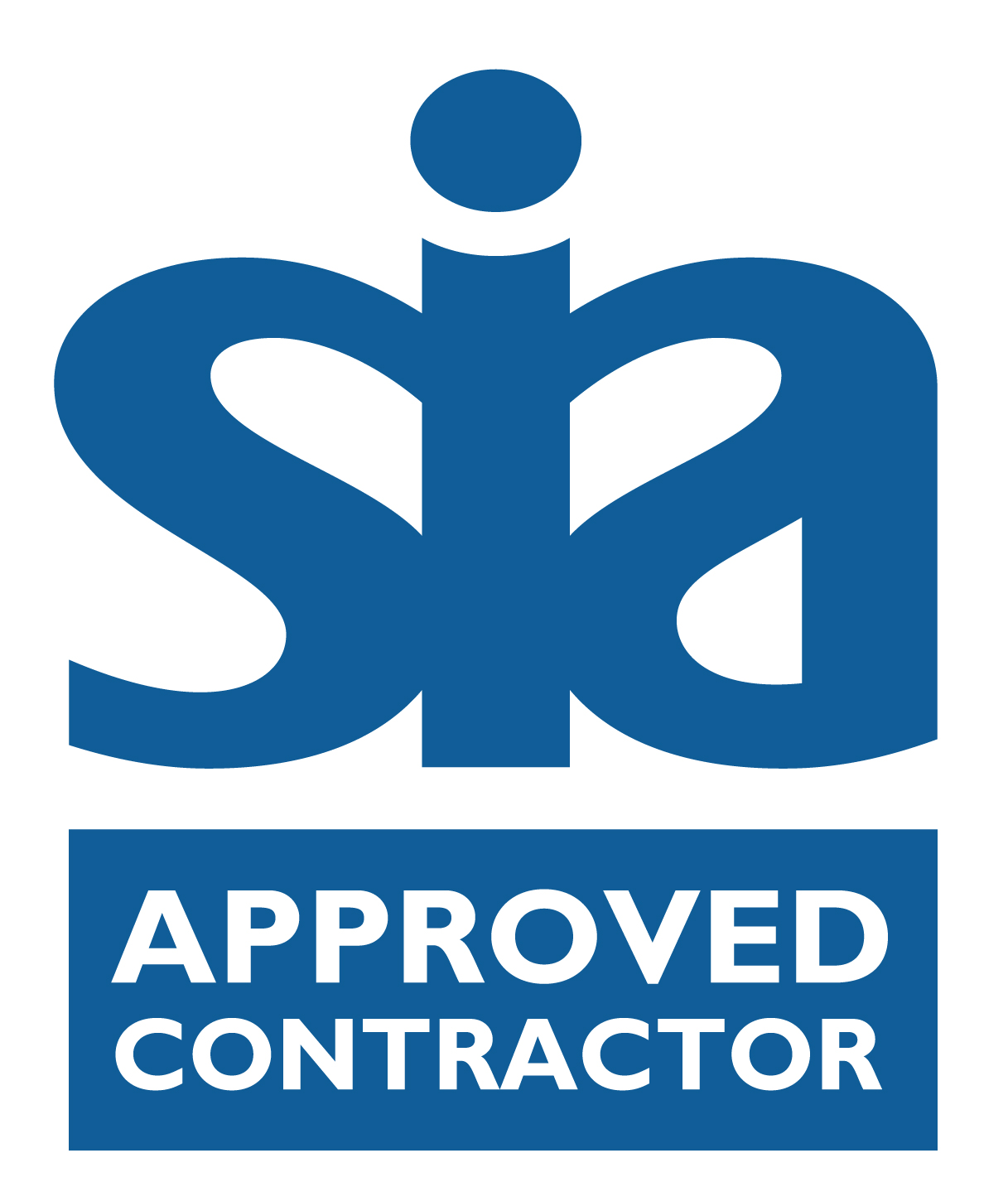